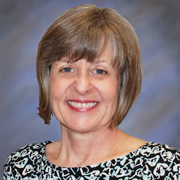 Jennifer Morford, clinical audiologist, is originally from Greensburg, PA. She graduated from Purdue University in 1974 with Bachelor of Science degree in Speech Pathology and Audiology. After starting her family she returned to work as a teacher’s aide for a preschool class for children with special needs. Sometime later, she moved to Columbus, Ohio where she was able to earn her Master of Arts in Audiology from The Ohio State University. Her program had an emphasis on Deaf education and American Sign Language.

Jennifer’s primary interest is hearing aids. She is amazed by the evolution of technology. Several members of her family wear hearing aids—they certainly keep her motivated to continue to look for what’s new. Jennifer enjoys the many wonderful friendships she has developed with her patients. She finds it a delight to help an individual hear the best they can in any environment. 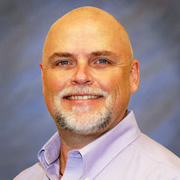 Stephen Williams, clinical audiologist, graduated from the University of Northern Colorado in 1996 with a Master of Science degree in Audiology and has been practicing in Texas for the past 12 years.

Originally from Colorado, Mr. Williams spent much of his youth as a child of missionaries in Madagascar and Kenya, attending boarding school outside of Nairobi, Kenya. Upon returning to the United States, he attended Colorado State University where he earned a Bachelor of Science in Social Work in 1985. After several years of working in sales, he developed an interest in communication disorders and returned to school to obtain a Master of Arts in Audiology.

Being able to help someone hear again and seeing the joy and smile when that person can once again hear and understand family and friends brings Steve great satisfaction. 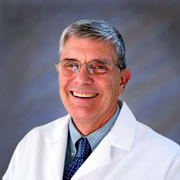 Following his military service, Dr. Schleifer was Director of Audiology Operations at the Rochester Hearing and Speech Center and was a Clinical Audiologist at the University of Rochester, Strong Memorial Hospital.

Dr. Schleifer is a Fellow of the American Academy of Audiology (AAA) and Board Certified by both the AAA and the American Speech-Language and Hearing Association. He is licensed by Texas, New York and Pennsylvania State Board of Medical Examiners as an Audiologist and Hearing Instrument Dispenser.

John G. Schleifer, Au.D, FAAA, was born and raised in Rochester, New York. He has been a practicing audiologist for over 35 years. Dr. Schleifer is a retired military officer. His distinguished career included being The Consultant in Audiology to the Air Force Surgeon General, Director of Audiology and Speech Pathology at Wilford Hall Medical Center, the Air Force’s largest medical facility, and receiving the Elizabeth Guild Award, for the Military’s Outstanding Audiologist in 1986. 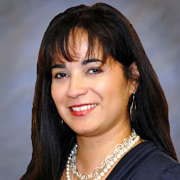 Laura Flores, hearing aid dispenser, is a native of San Antonio.  She graduated from Brackenridge High School.  She started her career as a medical assistant.

As she saw the joy of helping others, she decided to train to be a hearing aid dispenser.  She loves to be a part of the solution for helping people with hearing loss.  It is very rewarding to her to see the tears of joy that come when someone can hear birds chirping, grandchildren laughing and other sounds that they have not heard for years. She is bilingual (Spanish). 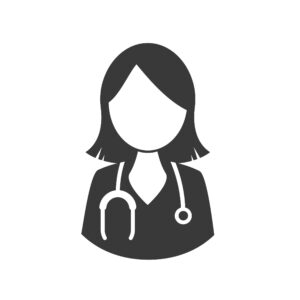 Dolores De La Cruz, Clinical Hearing Aid Instrument Fitter and Dispenser, is a native of San Antonio, Texas. She graduated from Oliver Wendell Holmes High School. She pursued her career in the medical field, started off as a National Registered Medical Assistant and was promoted to Clinical Supervisor.

She decided to proceed with further training to obtain her license as a Hearing Aid Instrument Fitter and Dispenser from the State Of Texas. She is also fluent in Spanish. Her greatest achievement is the ability to bring a smile and light into her patient’s life by helping them hear again. In her free time, Dolores enjoys traveling and spending time with her family and friends.

Send us any questions you have below!