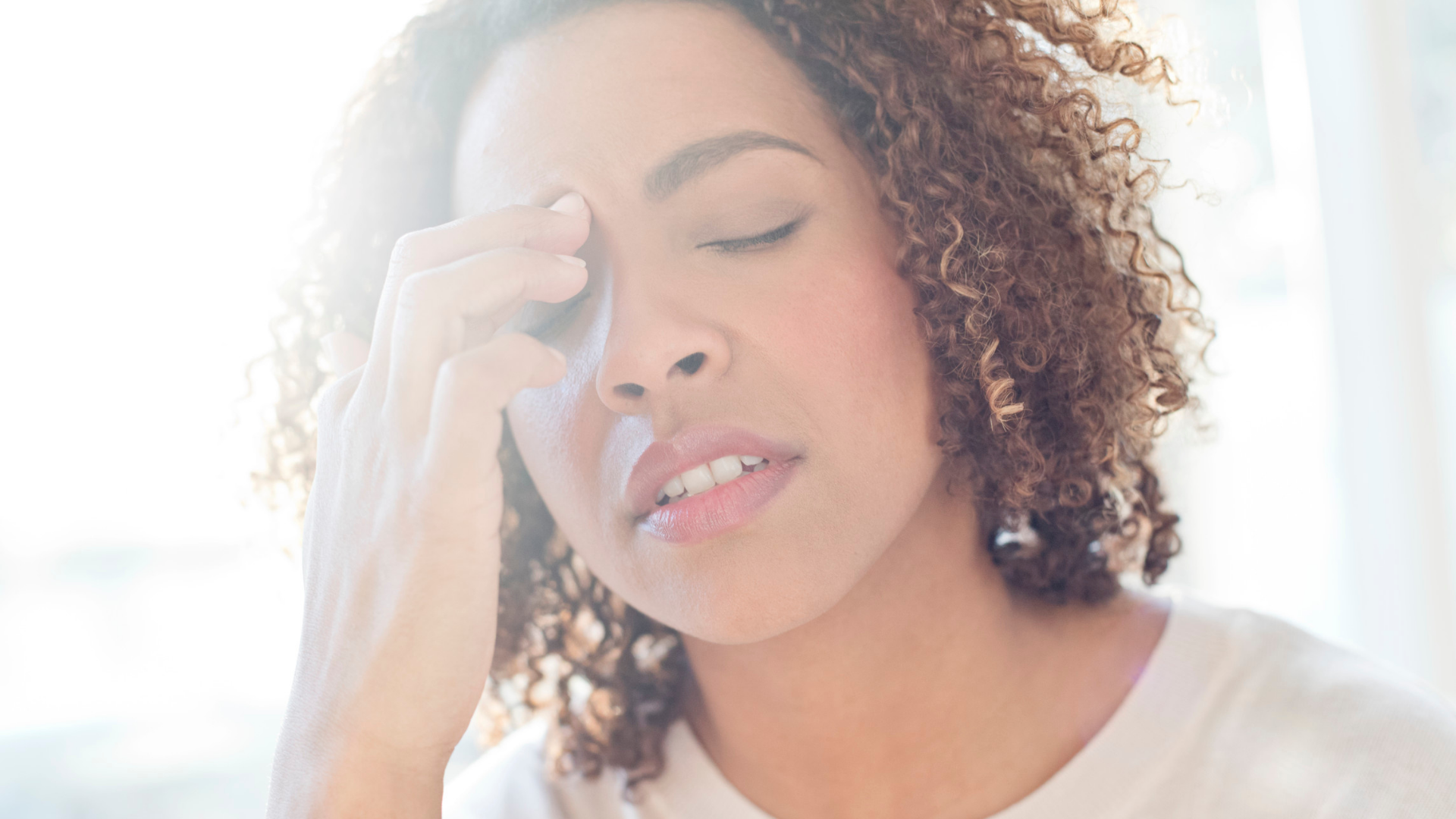 Sinus Infections — When Should You See an Allergist?

Sinus infections affect millions of Americans every year. While treating them is simple, it’s important to visit a doctor if you suspect you have one. What causes sinus infections, and what type of doctor should you go to get treatment from?

Your sinuses are an important part of your respiratory system. They produce mucus, which drains into the nose and keeps it free of bacteria. You have four sinus cavities, two in between your eyebrows and two on either side of your nose, just under your eyes.

Sinus infections are caused when there is a blockage in your sinuses due to excess mucus production. When your body detects a threat to your immune system, it works hard to eliminate the threat by producing extra mucus to flush out bacteria or pathogens in your nose. Sometimes, it produces too much, blocking the sinuses, which can cause an infection if the blockage can’t be cleared.

Conditions that cause excess mucus production can include allergies, colds, flu, and other respiratory illnesses. Chronic sinus infections can also be caused by a deviated septum, a condition where the nasal cavity is shifted, causing mucus to not drain properly from one or both sides.

What symptoms do sinus infections cause?

The most common symptoms of sinus infections include a runny or stuffy nose, congestion, and facial pain or pressure. You may also find that when you blow your nose, the mucus may be yellow or even green. Sinus infections may also cause you to develop a fever, cough, fatigue, and even bad breath.

When should you see an allergist?

If you suspect you have a sinus infection, it’s important to get it treated as soon as possible. Sinus infections are easy to treat but do not always go away on their own. You may need antibiotics to treat them. If you get reoccurring sinus infections or sinus infections that last for 12 weeks or more, you should bring this up with an allergist. They can help you understand what might be causing them.