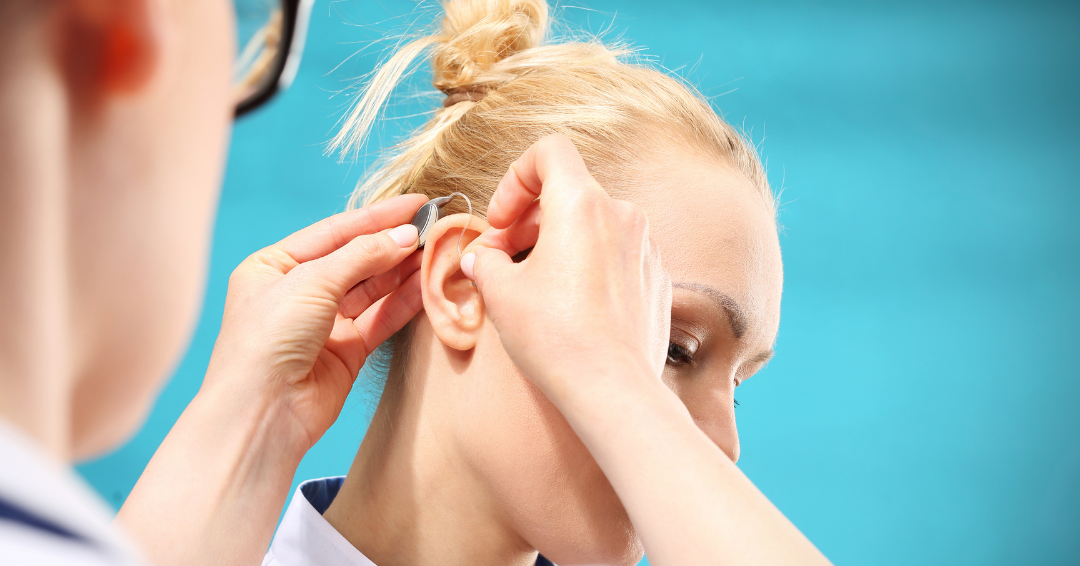 The Causes of Hearing Loss

One in five people reports that they sometimes have problems with their hearing, a staggering 20% of the population. Hearing is a complex process; because of this, the causes of hearing loss are numerous. When a sound travels from the outside environment, through the ear, and into the brain, several processes can fail, resulting in hearing loss.

What Happens When Hearing Loss Occurs

Hearing loss can occur when there’s a problem with a part of the ear. Sound is caught by the outer ear, then travels through the canal to the middle and inner ear. The sound is further processed and refined. Damage to any of these sensitive parts of the ear can result in hearing impairment.

The next part of hearing occurs within the brain. The cochlea, a part of the inner ear, transforms vibrations in the air into an electrical signal that the brain can understand. Problems with the complex neurological pathways that these signals travel along can result in hearing problems.

Some examples of common causes of hearing loss include:

A hearing test can evaluate the extent of hearing loss and also pinpoint its cause.

Many people find that as they age, their hearing starts to decline. Our hearing is at its peak at the age of 24. Although, most of us start losing our hearing in our twenties. Many factors cause us to lose our hearing as we age, known as presbycusis. Presbycusis is due to degeneration of the cochlea, but can also include damage to the middle or outer ear. Hearing loss caused by aging can be easily detected with a hearing test. The good news is that this kind of hearing loss is easily treated with the use of hearing aids.